Karl is the head Honcho marketing masters at his studio. He is a ninja doing a lot of your outreach needs for launding for top tier IMers promoting the next big launch...
Karl is very picky on what he puts his name on and backs. So make sure you have an awesome product that has potencial to crush in the market. Once he is onboard you can be rest assured that you will smash it into the big times!
"I manily specialize in Software, eCom, and Top Tier IMer Launches. If you feel you have something we could hit off together please let me know! Talk Soon..."
4

Here are some of our Companies and Launch Accomplishments.

Is you full service shop for Web Design, Logo Design, Branding, App Development and Design, Custom Software Development and all your Marketing Needs. We will help you perform at a much higher level. With Traffic, Leads and Conversions 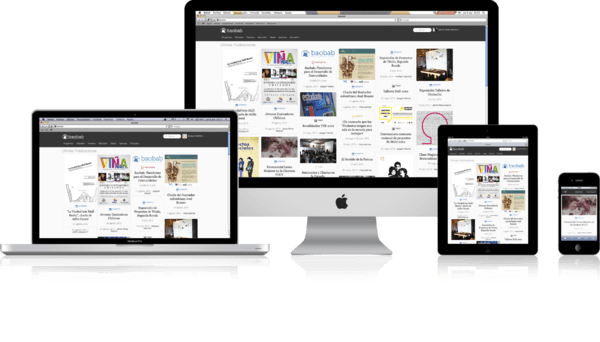 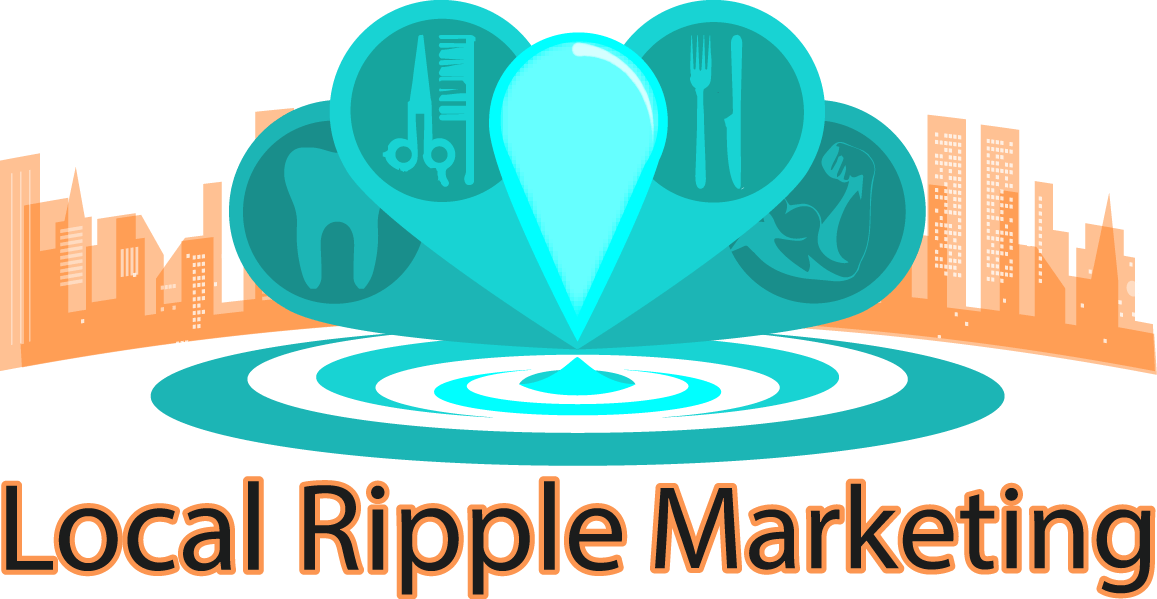 We can build and develop a full plan just for you business. Local Ripple Marketing is a marketing arm of Global Ripple Marketing. Specializing in Apps, Websites and Custom Software. Then our marketing department will build you a system to capture leads and convert sales.

New podcast on the topic of both messenger chatbots and digital marketing.
Podcast is a project that we have
put together to teach people how to find opportunities,
life hacks, breakthroughs. and Product Reviews.
Listen to Karls Podcast Here 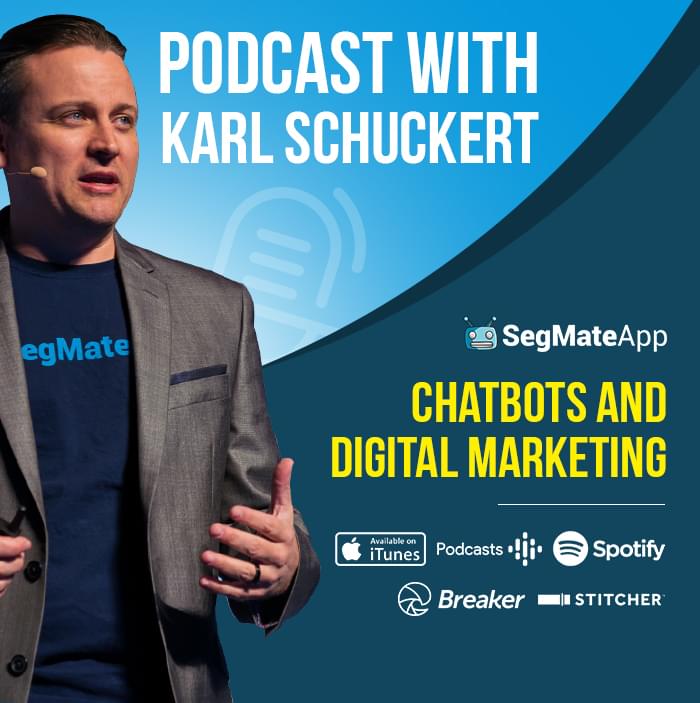 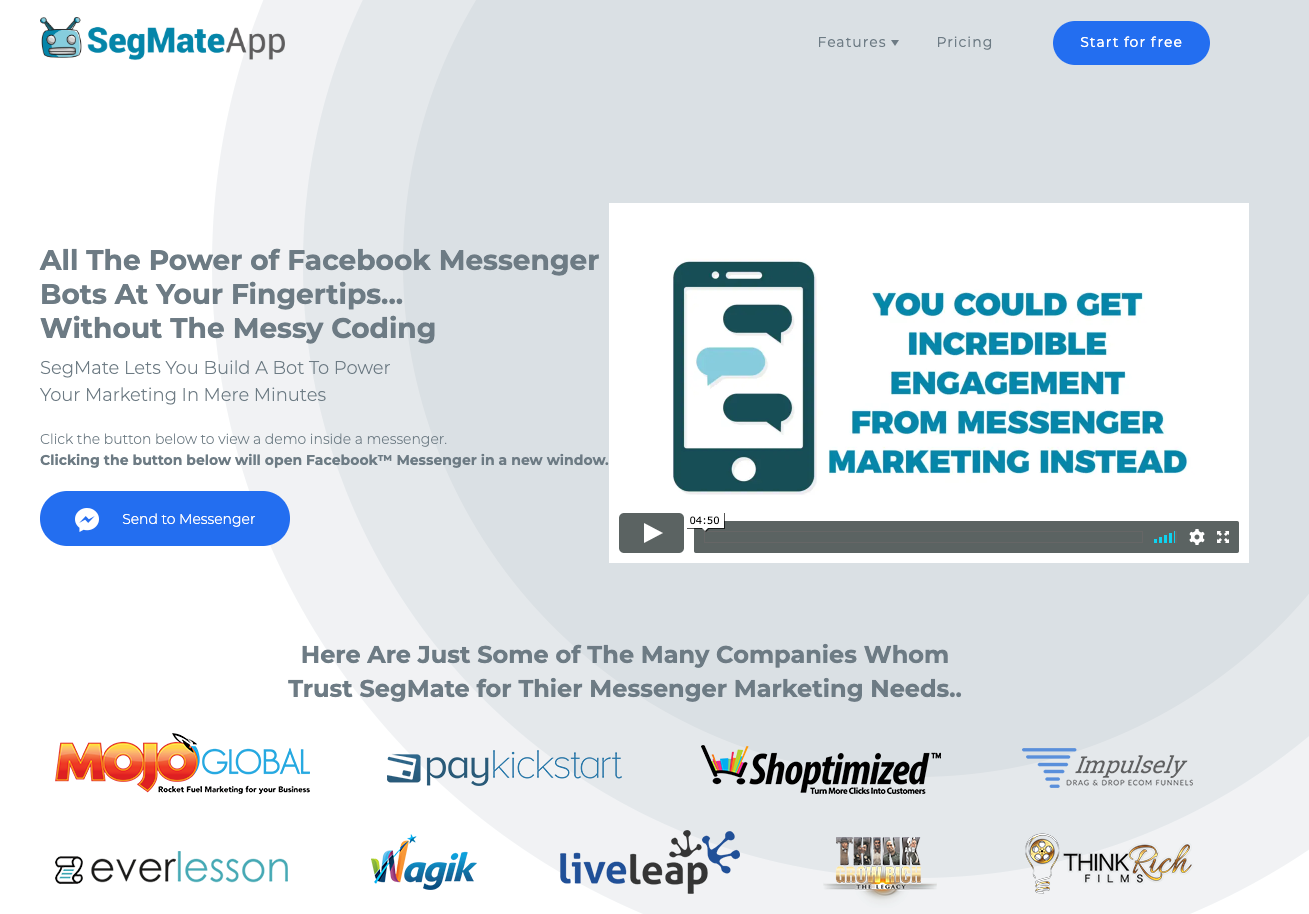 7-Figures during the time Karl Spent on this project.

ShopifiedApp was developed by Chase Bowers. It is a chrome extension web application built for eCom and Shopify Store owners. Chase hired "THE SHARK" as JV Manager during the launch. Because of the connections, Karl has made they were able to do $220K in 6 days in sales. That number is still growing at about $2500 a day. Karl turned this offer into a webinar and kept it running though at that year in 2016. Karl brought on 1.4 million in sales while he worked on this project. Its how Chase was able to bootstrap this company to where it is today. Now called Dropified and they have over 30,000+ users. They are a 7 figure per month start-up. All because of Karl's funnel experience and webinar experience. we were able to have upwards of 60% conversions in the funnel. JVs absolutely loved it. Both during the launch and during the webinar circuit. 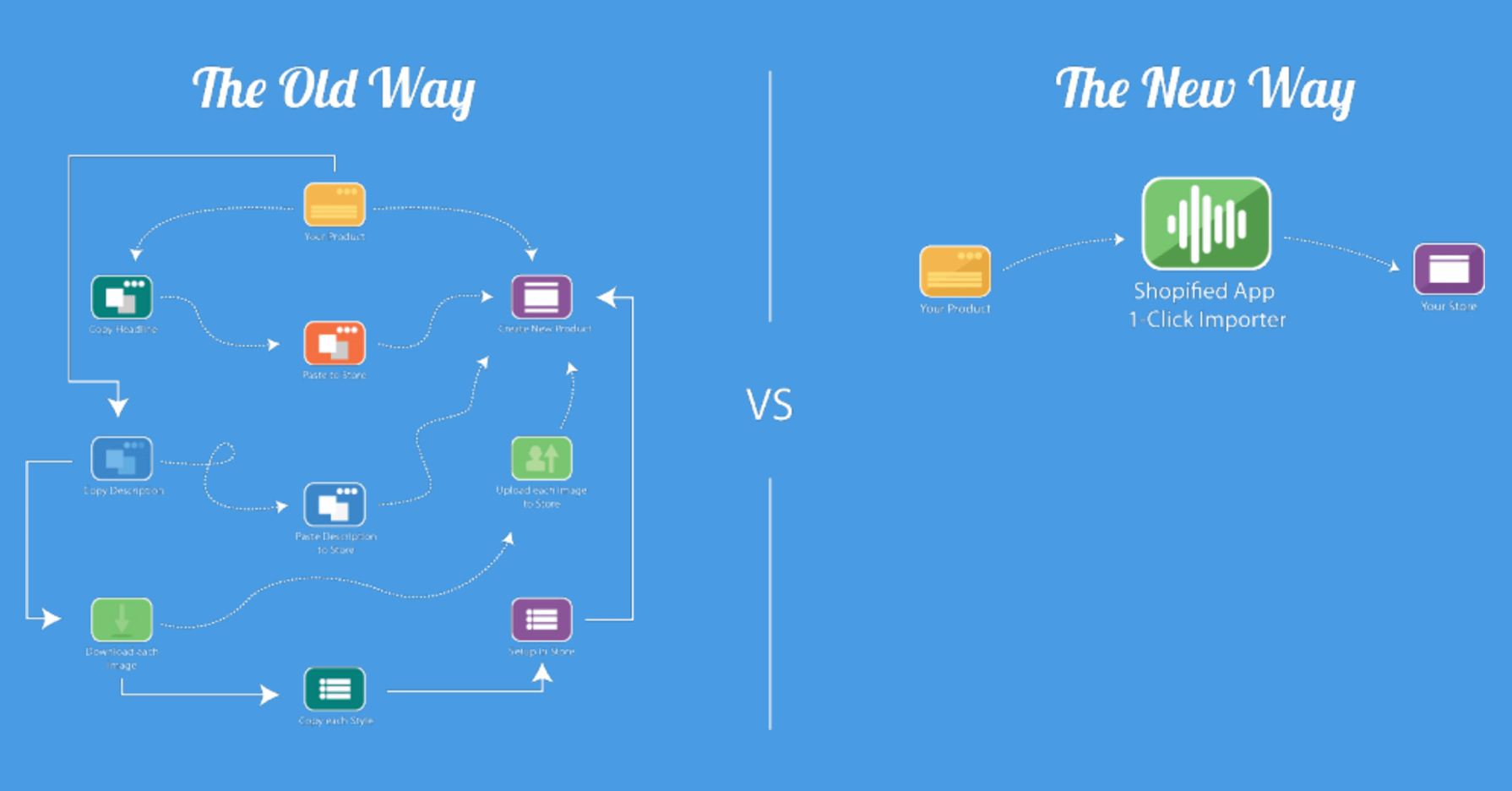 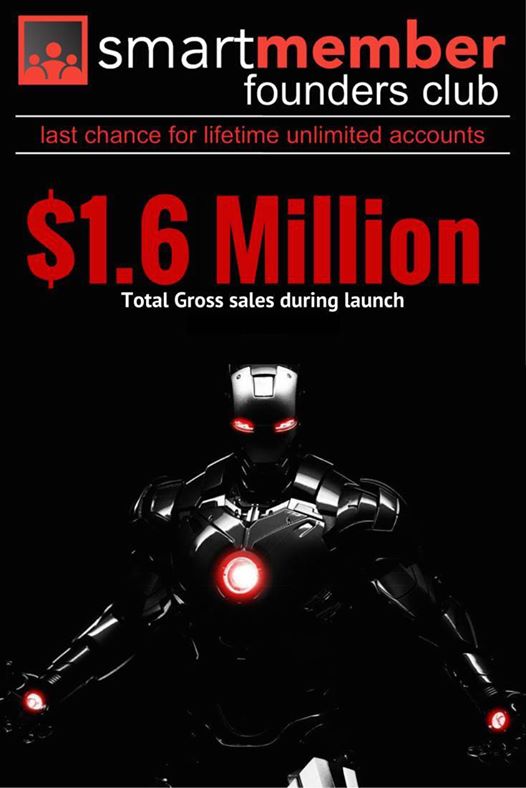 Smart Member is the brain child of Chris Record a multi online 7 figure earner. Smart Member did over $1.6 Million dollars in just a few weeks. Karl was part of the driving force "THE SHARK" played a pivotable role as JV Manager during the launch.

Get use of our Fully
Feature Rich Customer
Relations Management Software.
This is a Sales Centric Contact Center built for sales
teams inside or outside. 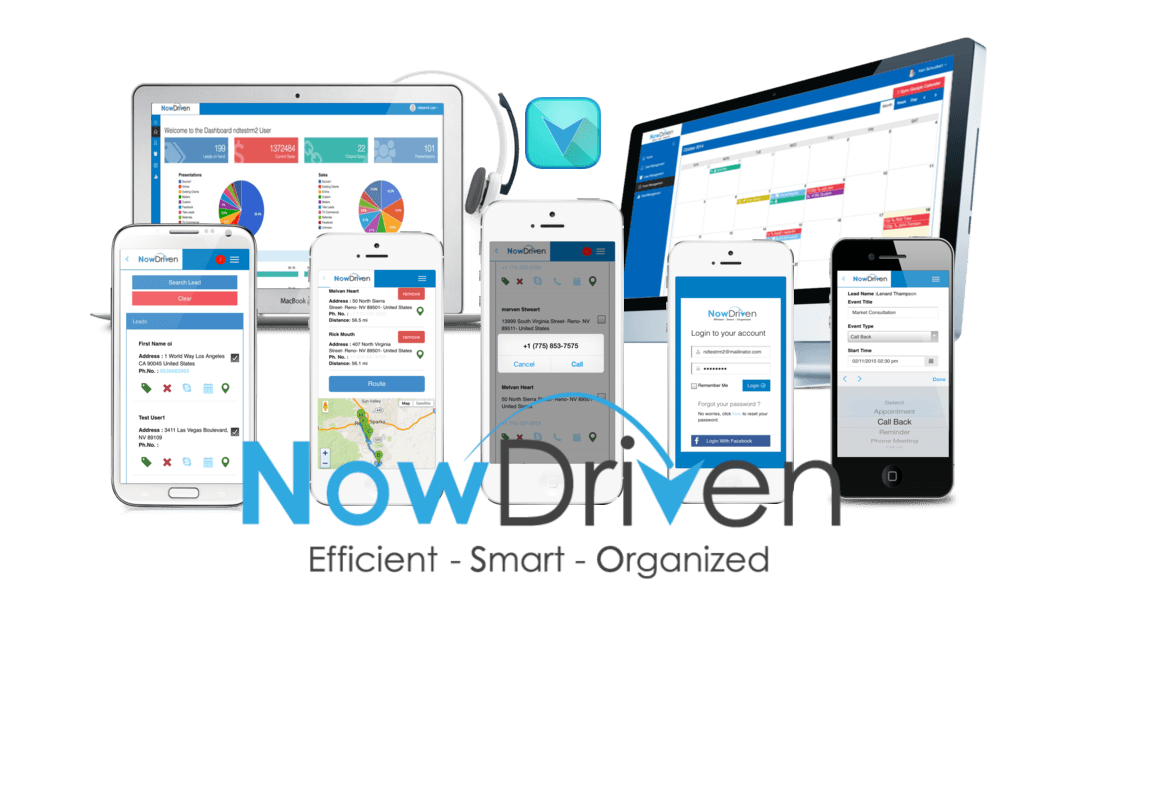